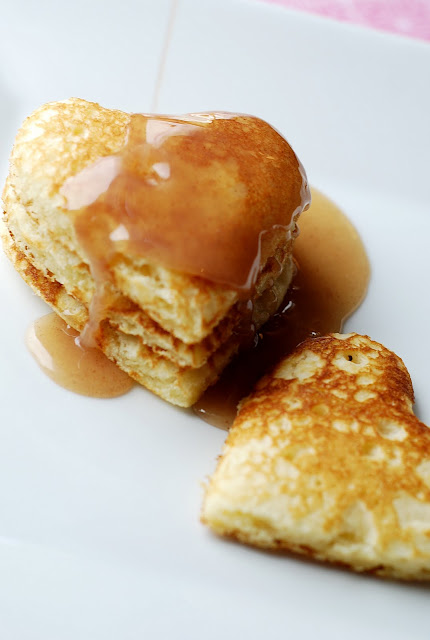 I am a day late in posting this since yesterday was national pancake day. I made this syrup after eating at a bakery, Kneaders. They serve french toast with a cinnamon syrup and it is the best breakfast I have ever had in my life. We go there on special occasions now and I look forward to each and every one. They sell the syrup at the bakery so I looked at the ingredient list. These are the same ingredients and I think the results are very similar to Keanders syrup. This syrup will turn your pancakes or waffles into something extra yummy and cinnamon roll-ish.

In a saucepan, combine the sugar, corn syrup, water and cinnamon. Bring to a boil over medium heat stir for 2 minutes. Remove from heat and let cool for 5 minutes. Stir in evaporated milk. 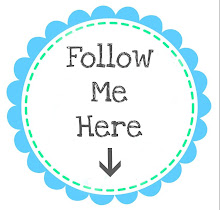 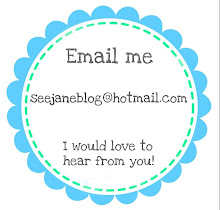 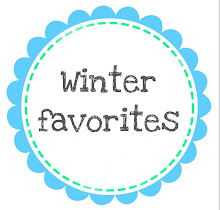